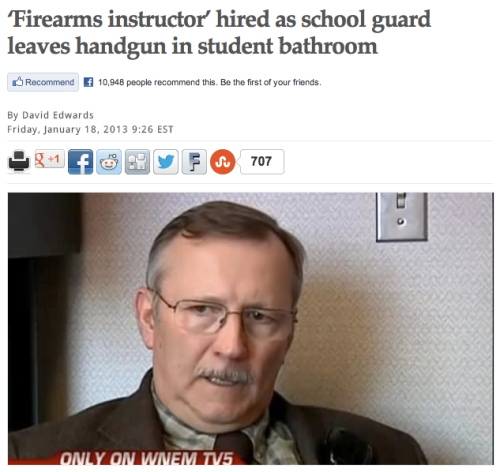 Aaaand that didn’t take long. Less than a week after a Michigan charter school announced that they’d hired Clark Arnold, a retired firearms instructor, to be the school’s armed security guard, Arnold hastily endeavored to demonstrate what a terrible mistake they’d made by leaving his (unloaded) handgun in a student restroom unattended. The school has responded by putting “additional security procedures in place,” procedures that will hopefully include, “Anyone in charge of protecting students from school shootings should refrain from giving students stuff to commit school shootings with.” The NRA hasn’t commented yet but we’re relatively certain they’ll say the students were safer with a gun lying around unattended and they think he should have left two guns. 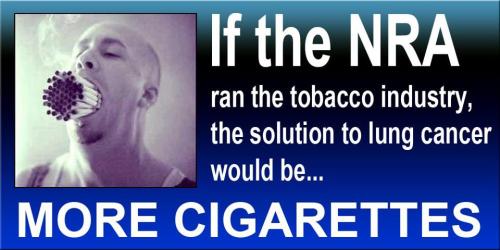 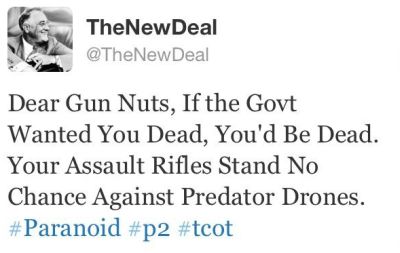 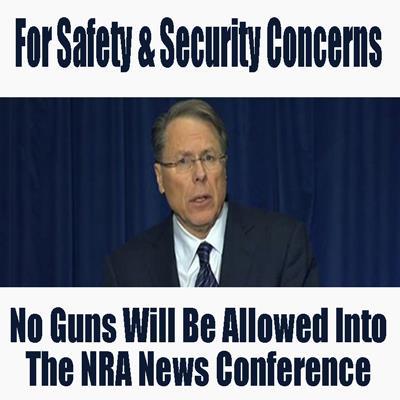