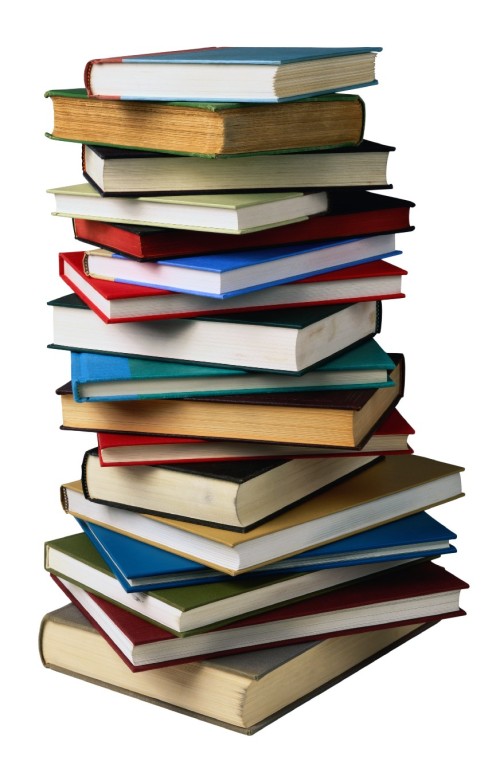 Time to rekindle my romance with the printed word.

Starting around 10 years ago, I realized that my college education left me unprepared to teach history. I had tons of history courses under my belt, well above and beyond what was required by my degrees, but still did not know enough to not rely on the textbook when writing lessons. So I started reading. I made it a point to read as many books as I could. Between then and now, I estimate that I have read between 500 and 600 books. I have learned more content this way than from any college degree program.

Obviously, the bulk of my reading has been in history. American history has always been my main love, but Europe, Asia, Africa and Latin America have also been parts of my self-created syllabus. Philosophy is my second love. I feel fortunate to have tackled some of the best thinkers the western world has to offer, even if I have not tackled all of them successfully. Books on current affairs are a must for a history teacher, it is just tough to find books without some sort of partisan axe to grind. It was only towards the tail end of my reading spree that I decided to get into American literature. The novel and I never had a good relationship. I will not even get into my relationship with poetry and short stories.

However, a few years ago, I earned the opportunity to participate in a writing fellowship at the New York Public Library under the tutelage of Welsh author Owen Sheers. It was there that I finally cultivated an appreciation for the novel. Since then, I have caught up with some of the best novelists America has had to offer. East of Eden remains one of the greatest works of art I have ever read.

Halfway into my journey of self-motivated learning, I found I no longer referred to the textbook to write my lessons. Me and my classes have been textbook-free for years. My lessons are full of details and connections that I would have never known if not for burying my face in books for several hours a day. Surprisingly, the more content I learn, the better able I am to make my lessons simpler and more thought-provoking. In order to properly simplify a topic for a beginner audience, I find that you have to thoroughly know that topic.

Then I became a basketball coach and took on the duties of chapter leader. My reading habit tailed off. Then I started this blog a few months ago and have not even thought about a book. Most of my reading since then has revolved around other blogs and internet articles. Because of this, I have learned a lot and established networks with some amazing people both in and out of New York City. I hope to maintain these connections for a long time and, who knows, maybe do some good.

Now, it is time to rekindle my love affair with the book. There has been too much recent scholarship, too much happening around the world, for me to put it off any longer. At one point I toyed with buying some sort of e-reader but I refuse to turn my back on the printed word just yet.

So, a few days ago, I stopped in an actual bookstore and picked up two works that I had been meaning to read for a long time. I am around 200 pages into both and have not been disappointed.

The first is John Keegan’s The Second World War. Yes, I know, WWII books are so overdone and cliched. I certainly have already read my fair share of them. How many times can one read about the Battle of Stalingrad? The cliche-ness is exactly why I bought the book. Rather than start with an obscure historical topic, like 18th-century basket weaving, I figured WWII was a good way to dip my toe back into the historical waters. Plus, I have read all of Keegan’s other books, so this will round out the oeuvre of the foremost military historian of our time.

So far, the book does not disappoint. I was a little impatient with having to read through all the familiar background to the war for the millionth time. (Chamberlain visits Munich yet again). But once the war got started, the book got into full swing. Keegan has done a great job in explaining how Hitler’s battle plans for WWII were designed to avoid the mistakes in World War I that led to pointless trench warfare. He also ably describes the increased role of air power in WWII and how people on both sides began the war as total converts to the limitless possibilities of the airplane. His treatment of the Luftwaffe, and why the Luftwaffe was more fearsome than Britain’s RAF, was enlightening. What made the German air force better at the start of the war was its concentration on a few models. The RAF, on the other hand, felt the need to build every type of airplane, no matter how obsolete they would quickly become or how redundant they turned out to be. The Luftwaffe was simply more efficient and streamlined and might have even had the better pilots. I am excited about making it to the end of this book.

The second book is Thomas Pynchon’s latest novel Against the Day. Ever since reading Gravity’s Rainbow (does one actually read that book, or just wander through it?) a few years ago, I have had a sick masochistic gravitation towards any writing with the Pynchon name. My English teacher friends think I am insane.

I have never been a fan of postmodernism, yet Pynchon is the quintessence of po-mo literature. Against the Day certainly is located right in the middle of the postmodern tradition. Just like Gravity’s Rainbow, ATD has a ton of characters who sometimes overlap and sometimes do not. Just like Gravity’s Rainbow, there are several plots and subplots that make following the book a difficult task. It is set in the era between Chicago’s Colombian Exposition in 1892 and the end of World War I. The book starts by following the adventures of a crew of airship pilots called the Chums of Chance. Once they get to Chicago, the book branches off into other characters, the hustle of city life being the perfect literary setting for post-modern writing.  There is a lot of mention of electricity (a little reminiscent of another Pynchon novel, Mason and Dixon) and the invisible power it represents. Anarchy is another theme of the book, as is the corporate organization which anarchy opposed during that era. The good thing is that ATD is not as amorphous as Gravity’s Rainbow and it is easier to see the literary themes develop before your eyes. But it challenges your perceptions as a reader and makes you question whether or not you can trust the view of the narrator. This is the great thing about Pynchon. Most of his books, except for maybe Inherent Vice, force you to confront your role as the reader and what a reader should expect from an author and his/her characters. With Pynchon, it is not so much about the payoff as it is about the journey. ATD is a journey that I have been enjoying a great deal so far.

Hopefully, this is the start of a renewed appreciation for the printed word.

Thomas Pynchon and The Simpsons 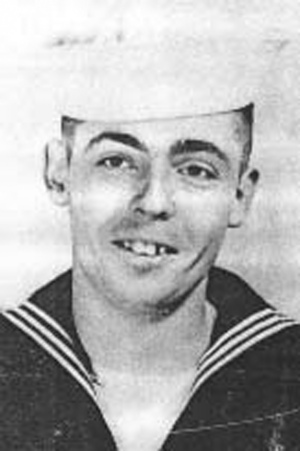 One of the only known photographs of Thomas Pynchon

Thomas Pynchon is one of America’s great authors. His magnum opus, Gravity’s Rainbow, has bent minds and frustrated critics since its publication in 1973. He is the perfect model of post-modern literature, where every experience is disjointed and nothing is what it seems. You cannot make it through a Pynchon book and come out the other end trusting your senses. My favorite book from him is Mason and Dixon. It is set in colonial America, yet retains a palpable sense of modernity and “trippyness”. Only after you read it do you begin to understand what an accomplishment it is. I am proud to say that I made it through Gravity’s Rainbow as well, but not so proud to say that I can stand to read it a second, third and fourth time before I begin to understand it. There is still much more for me to read from Pynchon, but I am still recovering from my last venture into his world.

He is also very reclusive, rarely giving interviews and never showing his face. Again, this is the Pynchon irony. He writes books steeped in modernity, yet eschews the celebrity culture that defines a large part of that modernity. That explains the humor in the following clip from the Simpsons. Pynchon did the voice himself.

The Simpsons defines post-modern in 14 seconds:

Pynchon is the closest thing to an acid trip in American literature.

Posted in An Embattled Career